Early Furniture and Works of Art

Want to see our past stock and receive updates? Create a free account today for full access!

Paul Fitzsimmons
The man behind the antiques

Marhamchurch Antiques is the UK’s leading early oak specialist, based in Devon, England and founded by Paul Fitzsimmons in 1991.

We deal in rare and interesting English and Continental early furniture and works of art, including metalware and paintings, from the early Tudor period through to the end of the 17th century. We are members of LAPADA and CINOA.

One of our areas of speciality is furniture and woodwork from Exeter, dating to the 16th and 17th centuries.

Stock Highlights
Some of our latest works 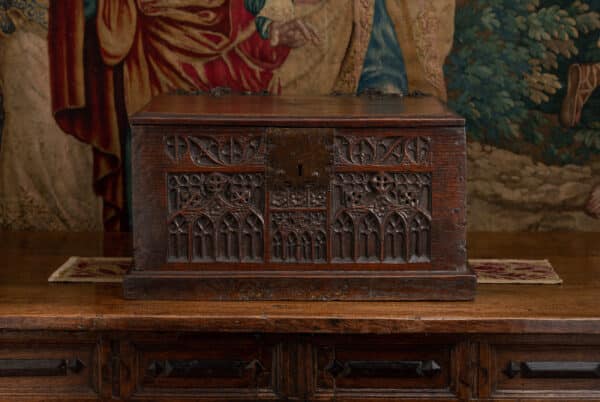 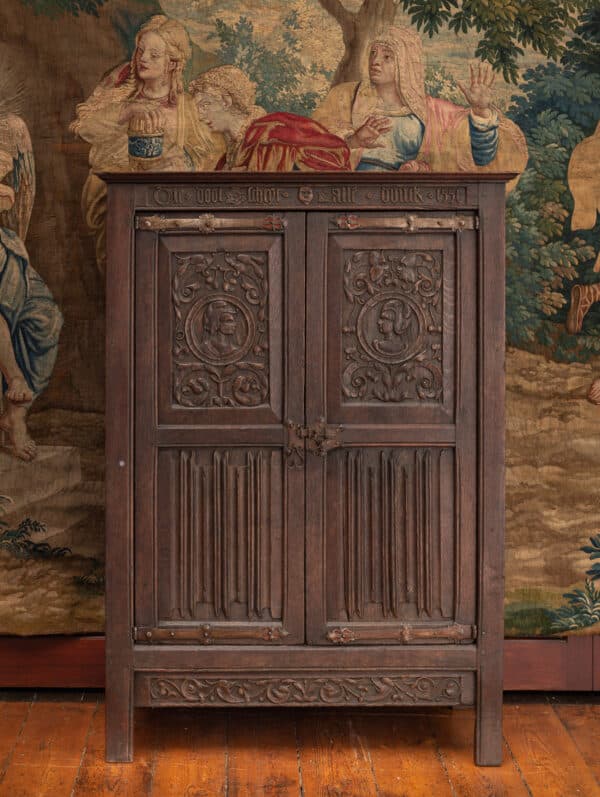 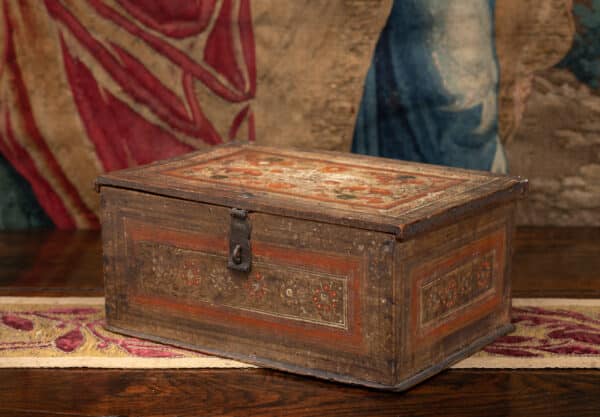 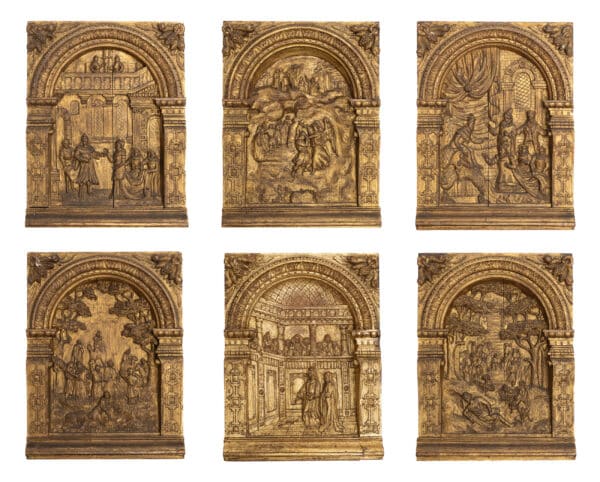 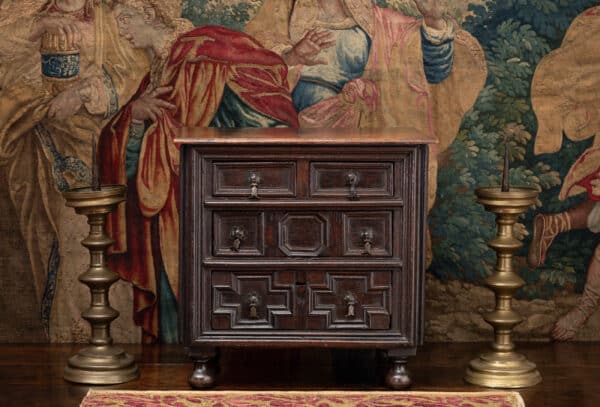 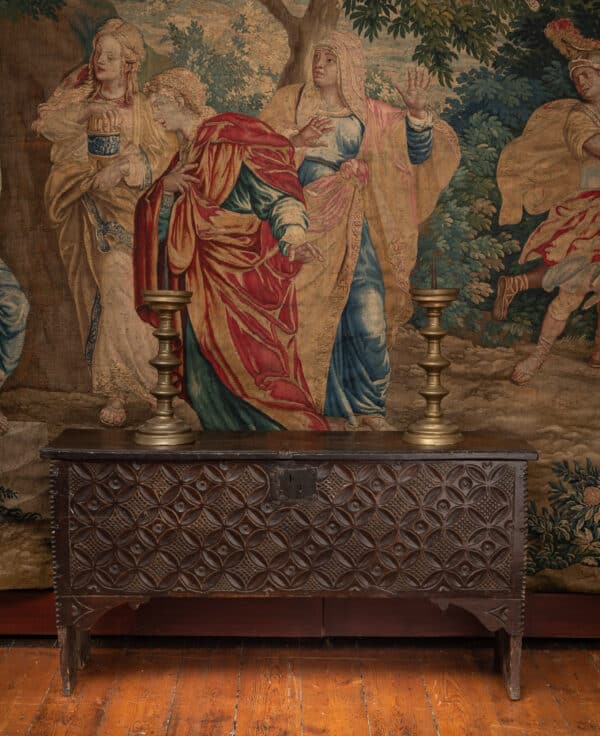 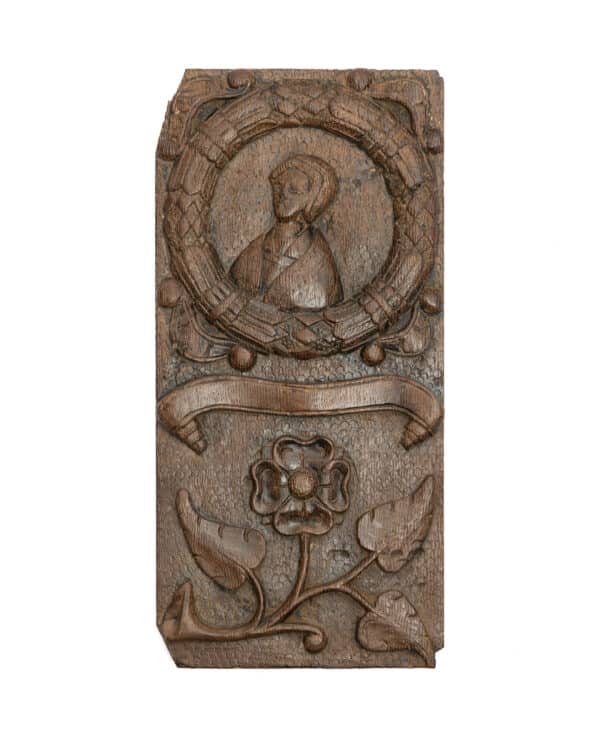 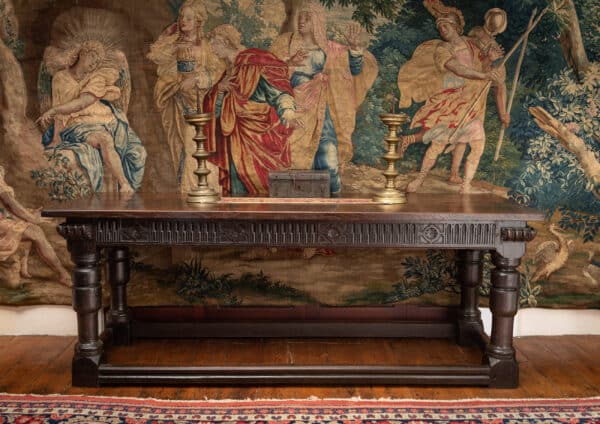 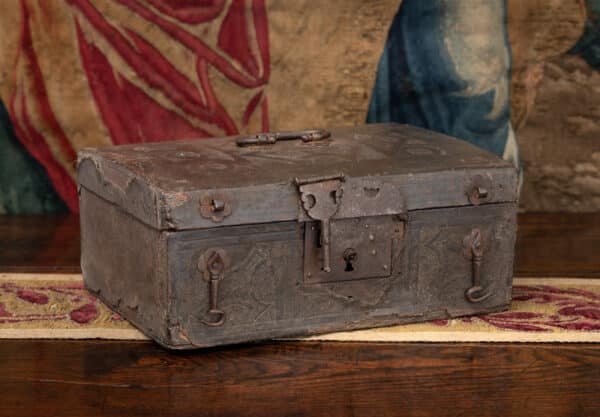 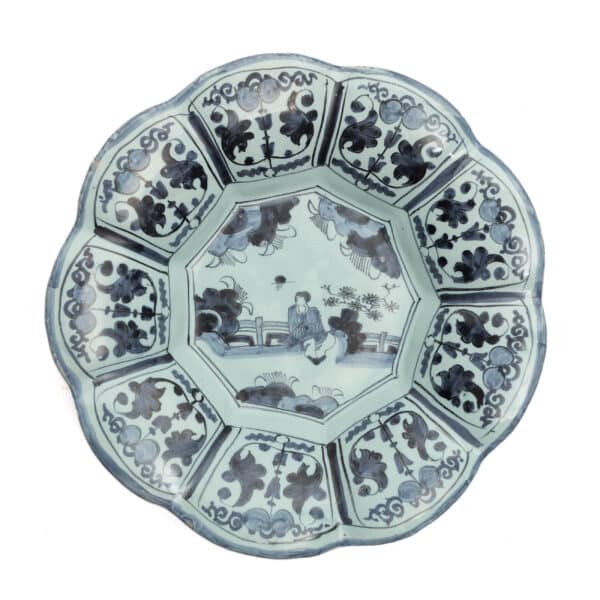 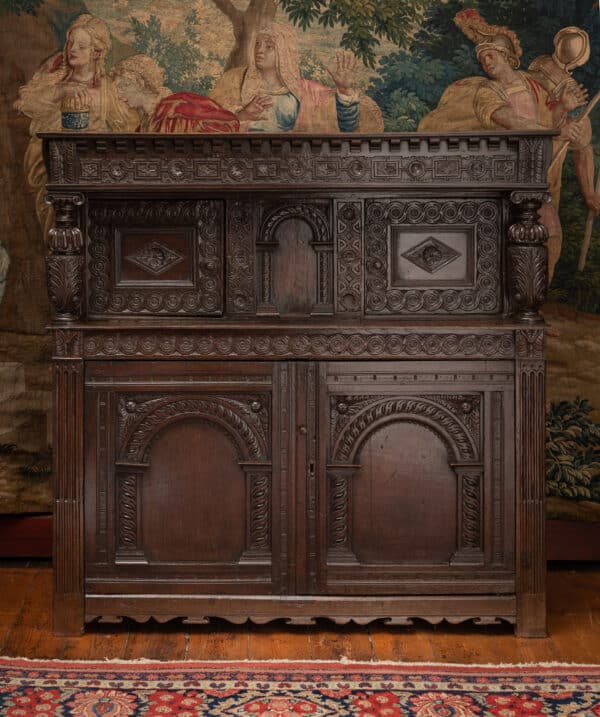 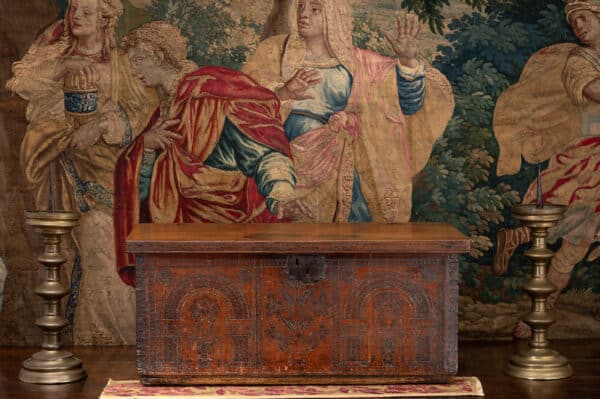 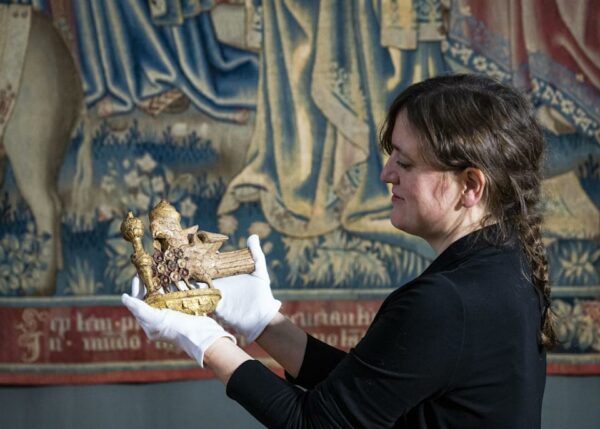 She is one of the most legendary figures in British history, whose story still captivates audiences five centuries after her execution. Now, exactly 500 years to the day since she is first recorded as appearing before her future husband – playing the role of Perseverance in a court masque – her carved heraldic badge goes on show at Hampton Court Palace, where experts now believe it to have once formed part of the building’s famous interiors.